Canadian-born entrepreneur and his backstory . A timeline of events before Slack’s IPO.

Slack, you have maybe heard of it. It’s heralded as an “email killer” and has changed the way employees communicate in the workplace. Behind it is Canadian serial-entrepreneur Stewart Butterfield, a British Colombia native with an unlikely origin story.

45 years ago, little Dharma Jeremy Butterfield was born in a commune out of a small fishing town called Lund in BC. His parents were hippies, and for the first three years of his life, he lived in a log cabin in the backwoods with no running water. In a U-turn fashion, his parents moved the family to Victoria and young Dharma found himself in a bustling metropolis at age 5. His parents gifted the toddler a computer which was rare at the time as if they knew his calling before him or the world even knew or understood the power of the Internet. When he turned 12, Dharma officially changed his name to Stewart Butterfield, set aside computers, and spent his teen years exploring other interests.

Not long after in 2002, Stewart alongside his partner Caterina Fake and a couple other friends set out to build a company. Investors had gone into hibernation, making it nearly impossible to raise any money for a tech startup. Inheritances, savings, all went into the company. Stewart scraped together additional money from parents, friends, and government grants. Funding was so tight that only one employee who had kids, was receiving a paycheck. It wasn’t until a bout of food poisoning in New York that the original idea for Flickr, the photo-sharing site, came to Stewart. Though the team had been trying to build a video game, they were desperate to pay rent. Flickr used some of the existing technology they’d already created and offered a shorter development cycle. So as all founding stories go, they pivoted.

By the end of fall 2004, Flickr was the “thing.”
Following some initial traction among top bloggers, Stewart managed to convince Reid Hoffman (Founder of LinkedIn) and Esther Dyson, perhaps the best-known angel investor at the time to put money in. Soon, Flickr was growing at one percent a day, which compounded, meant the company was doubling each month. By the end of fall 2004, Flickr was the “thing.” The 9-person company started charging money for their service and was close to break-even. It was clear that Flickr was on a high growth trajectory. This caught the attention of Yahoo, a public company as well as other potential purchasers and investors.

Unfortunately, the VC landscape was much different then and hardly anyone was doing partial liquidations at the time to allow founders the option to keep growing their company. Although Accel Ventures offered $5 million, it was under unattractive terms including a high liquidation preference, strong anti-dilution provisions, and poor treatment of original and outside investors. In March 2005, it was announced that Yahoo would purchase Flickr for $30 million, making Flickr one of the only Internet exits at the time.

Following the highly publicized purchase, Stewart experienced yet again, the pain of working for someone else. Yahoo was then a 10,000-person company with all the bureaucracy and office politics to go along with its burgeoning size. In the 18 months following the acquisition, Flickr users rebelled against Yahoo, claiming the parent company had ruined the product they once loved. When asked why he chose to sell, Stewart pointed out that the mentality then was much different from the mentality now. Present-day Silicon Valley pushes for founders to take the company as far as they can, to build a unicorn, but in 2005 people had forgotten what a tech exit even looked like. Stewart’s investors suggested taking the money to build whatever he wanted to next. Stewart agreed.

The sale of Flickr not only changed the startup ecosystem but also changed the way Stewart approached building a new business. Money began pouring into VC funds and because it wasn’t feasible to simply invest in quadruple the number of companies, firms started writing bigger checks. Given Stewart’s track record and experience, he instantly raised $17.5 million to tackle the video game company he’d originally planned to build.

The gaming company was called Glitch and had grown to 100,000 players. Average revenue was $80 per user and while it would have been impressive for a lifestyle business, Stewart knew that Glitch couldn’t justify the $17.5 million in venture backing. With $5 million left in the bank, Stewart shut down the company and offered employees generous severance packages and glowing letters of recommendations. Though he tried to preserve relationships, he recalls having to tell a new employee who’d just relocated his entire family across the country, that he no longer had a job. It was painful and humiliating.

The experience with Glitch was in stark contrast with Flickr. Flickr had been started in desperation with barely any funding while Glitch enjoyed attention and faith from investors. Stewart admitted that the gaming company was simply not a billion-dollar idea. The internal chat that developed within the employees at Glitch, however, caught Stewart’s attention. After taking the holidays off to regroup, he directed his efforts to build Slack. He made one goal: Slack wasn’t going to raise any money unless it got a billion-dollar valuation. Stewart realized that valuations were completely arbitrary and relied on market sentiments. Since Slack was well capitalized from Stewart’s previous successes, the company wouldn’t go out of business as it waited to gain more traction, attract press, and grow into a higher valuation. Stewart wanted the unicorn status as a signal to reassure customers and employees of Slack’s endurance.

Since Slack’s rapid rise to stardom, Stewart has fielded dozens of acquisitions offers from tech behemoths. When asked why he would refuse a $50 billion-dollar exit, he answers says:

“We’re doing well. We have $300 million in the bank and we’ve been growing 5% a week for 70 straight weeks. 98% of people who have ever paid for Slack are still paying for it. We’ll never have an opportunity like this again.”
Part of his decision admittedly is his negative experience with Flickr’s purchase. While an acquisition may be off the table, Stewart has remained open to taking the company public. It comes as no surprise then, that Slack has announced Goldman Sachs as its lead underwriter for a planned IPO in 2019. At this point, Stewart points out that he’d be making more money than he’d ever need with any outcome. All he’s focused on is taking Slack as far as he can.

I’m losing my ability to focus, and I’m not alone: The four rules for deep work. 🧘‍♀️📚📴⏳ 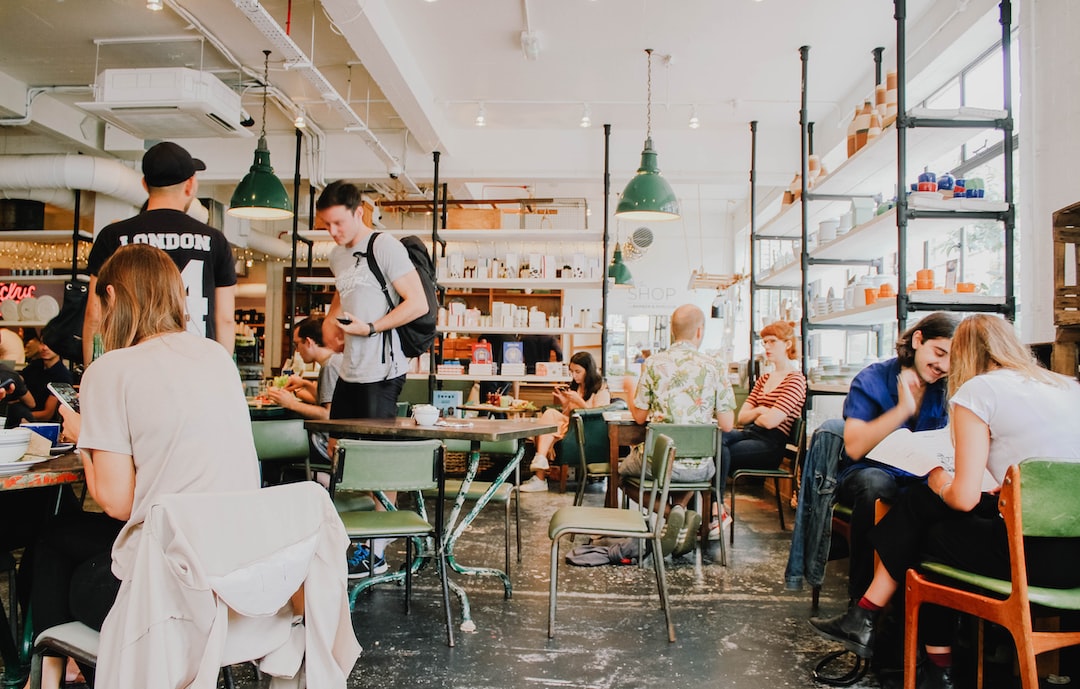 The single most important factor in the success of a remote team is deciding to be remote-first.