Clew's Brief History series offer a closer look into the origins, purpose, and use behind things in our everyday lives.

Work. Something we all do and talk about, yet the word's definition remains somewhat nebulous.

It’s used to describe what someone leaves the house for between the hours of 9 to 5, but also what a third-grader is doing when toiling over a math problem at the kitchen table. It’s something you’re meant to love and find fulfillment in, but also an obligatory burden commonly used to contrast with leisure and fun.

Prominent minds haven’t been able to tighten the definition. Aristotle views work as a means to provide the essentials for a household and disapproves of excess and wealth accumulation. Adam Smith calls work, “the real price of everything”, since he sees work as necessary in transforming Earth’s natural materials into goods that people want. Karl Marx thinks work is essential for the realization of one’s full humanity. Then there’s this guy:

Aristotle’s definition relates better with the earliest stages of human civilization where work was confined to food, shelter, and child care. Over time though, people discovered cool things like pottery. Skill and geography favoured certain groups since some people were naturally better with their hands and quality clay wasn’t universally distributed. Food surpluses supported these early specialists and encouraged the trading of goods. Fast forward to the earliest irrigation projects in Mesopotamia and Egypt which historian Karl Wittfogel argues led to mass labour, organizational hierarchy, and government control. Industrialization magnified the effects as the division of labour intensified and social stratification, which Marx argues is determined by one’s relationship to the mean of production, increased.

Somewhere along the line, work became more than a simple means to an end. It wasn’t just to provide for life’s necessities, but for status and self-actualization. However, with continual technological advancements, certain specializations moved from the hands of workers to machines. Simultaneously, the narrative for finding fulfillment and passion in one’s work crescendoed, leading to a growing number of those disillusioned.

This simplified and condensed history of work shows just how malleable the concept is, with the term quick to adjust to social, political, and technological change. So long as the definition for ‘work’ remains elusive, we’ll continue to scratch our heads over whether it ought to be celebrated or merely tolerated.

A quick run-down of how the keyboard came to be. Plus, the official announcement for Clew's shortcut to launch the search bar: Option-Space! 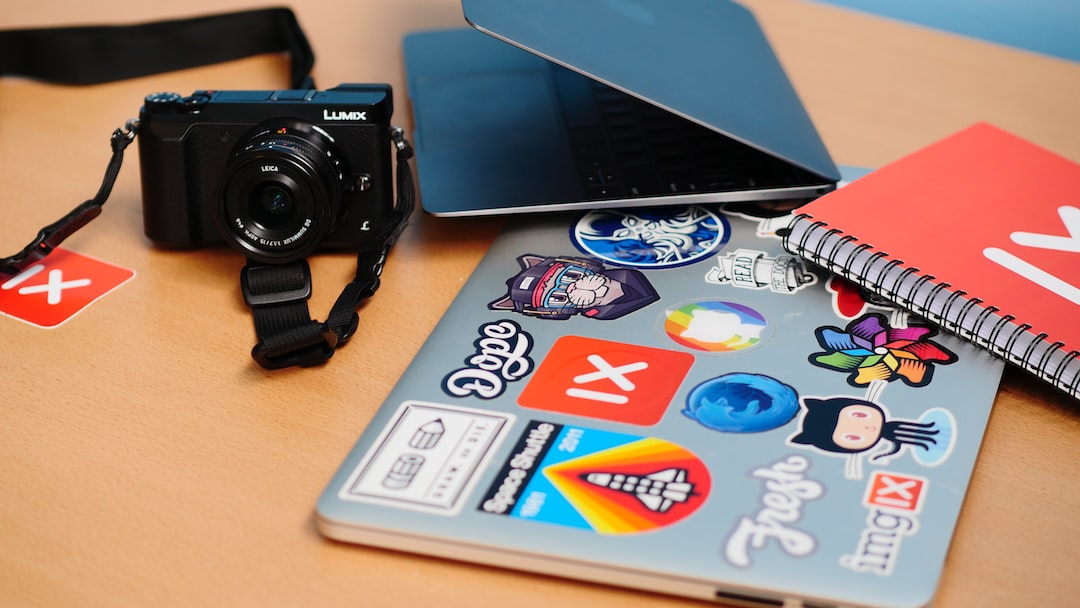